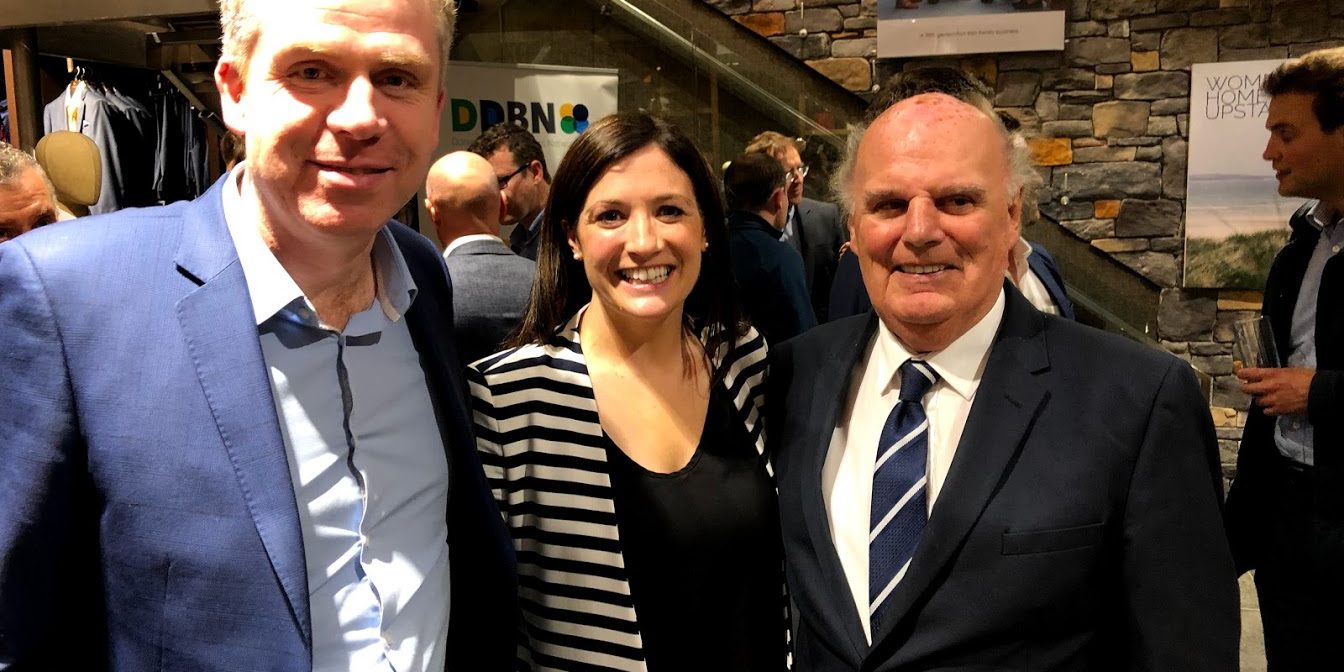 The DDBN gathered in Magee 1866’s flagship store on South Anne Street (just off Grafton Street) on Thursday 19th September.  This was the third year of the running of this event.

The Temple Family welcomed guests to their store for an evening of networking, food and drink.  Refreshments on the evening were served up by the Sliabh Liag Distillery who offered An Dúlamán Irish Maritime Gin – the first gin to be distilled in Co. Donegal.  The gin distillery was established in 2017, just outside Carrick.  The Sliabh Liag Distillery also offered up tasters of the award-winning Silkie Irish Whiskey.

Delicious Food was served by Outside Catering Donegal.