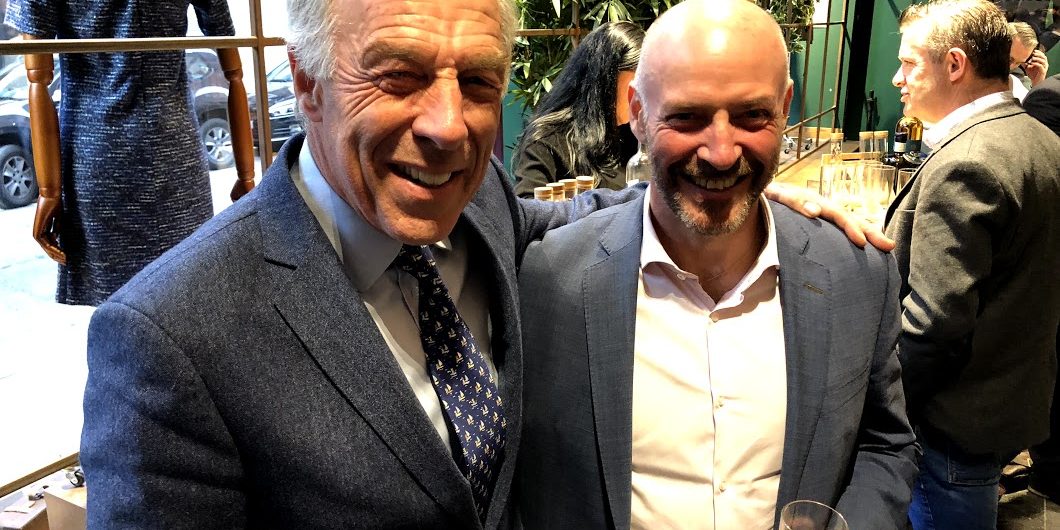 The DDBN gathered in Magee 1866’s flagship store on South Anne Street (just off Grafton Street) on Thursday last 13th September.  This was the second year running of the event.

The Temple Family welcomed guests to their store for an evening of networking, food and drink.  Addressing the Business Network, Rosie Temple spoke of the importance of its Donegal links, the proud history of the Magee brand and its continued success at home and abroad, which included reference to Magee’s most recent retail opening at Kildare Village outlet – just in time for the Winter Season.

Delicious Food was served by Outside Catering Donegal. See photos below.